LUNG CANCER: A CASE OF PREVENTABLE PAIN AND AVOIDABLE DEATHS?

STAY AWARE TO BEAT IT

Lung cancer causes huge losses that shouldn’t have happened in first place, losses that could have been prevented by a simply avoiding an addictive habit. Lung cancer not only takes away lives of patients but also drastically and irreversibly alters the lives of their family members. Large number of lives lost; emotional trauma faced by patients and their families; economic losses to households and countries on the whole are to a large extent preventable, if people are aware about lung cancer and its causes. In this article, we shall try to scrutinize this preventable malady.

Cancer is the leading cause of morbidity and mortality worldwide, accounting for estimated 9.6 million deaths in 2018. Lung cancer is the most common cancer worldwide and tops the list of deaths due to cancer.  It is the most commonly occurring cancer in men and third most commonly occurring cancer in women. In 2018, there were approximately 2 million new cases of lung cancer worldwide and it caused 1.8 million deaths the same year. WHO estimates that global incidence of lung cancer is increasing at 0.5% per year due to the fact that the smoking epidemic continues to spread to developing countries.

ECONOMIC LOSSES
Treatment of lung cancer is taxing not only for families but for nations on the whole. The National Institutes of Health carried out an estimation for the U.S. and concluded that overall cancer care cost took a toll of around 147.5 billion dollars for the country, of which 13.4 billion dollars were just for lung cancer. Lost productivity due to early death from cancer led to an additional loss of 134.8 billion dollars, of which 36.1 billion were caused by lung cancer.

THE VILLAINS
Smoking tobacco is by far the leading cause of lung cancer. About 80% of lung cancer deaths are attributed to smoking and many others are caused by exposure to second hand smoke. Shockingly, non-smokers have a 20 to 30 percent greater chance of developing lung cancer, if they are exposed to second hand smoke at home or work, as compared to those who are not.
Other causes of lung cancer can be exposure to radon gas, air pollution, and work place exposure to asbestos, diesel exhaust, arsenic, chromium, nickel or other chemicals. An estimated 23% of lung cancer deaths worldwide are caused by indoor or outdoor air pollution. Person who had had undergone radiation therapy in past for other type of cancer may have increased risk of lung cancer.
A small portion of lung cancer occurs in people with no known risk factor for the disease. Some of these might just be random events that don’t have an outside cause, while others might be due to inherited gene changes.
Lung cancers in non-smokers are often different than from those in smokers. They tend to occur in the younger people and often have certain gene changes that are different from those in tumors found in smokers. In some cases, these gene changes can be used to guide treatment.

GENDER SHOCK
Historically, men were more likely to get lung cancer because they were more likely to smoke. They started smoking earlier in life and smoked more cigarettes per day. But today, lung cancer is the leading cancer killer among women too.
A large French population based case control study ICARE concluded that heavy smoking might confer a higher risk of lung cancer as compared with men. Study by Utah University in the U.S. found that lung cancer was causing more deaths in the country each year than breast cancer, uterine cancer and ovarian cancer combined.
Half of the women who are diagnosed with lung cancer survive just one year. In developing countries, increasing smoking among females in urban areas and  indoor air pollution especially smoke from cooking fuel in rural areas might contribute to increasing incidences of lung cancer in females.

TRAITS TO CATCH
The symptoms in a lung cancer patient can be due to the tumor itself, due to the local progression of disease or due to involvement of distant organs. A tumor in lung will cause persistent cough, shortness of breath earlier with exertion and later at rest too, pain in chest, blood with sputum and at times hoarseness of voice. With local progression, it can cause accumulation of fluid in pleural lining of lung increasing the respiratory distress; more nodules can increase the severity of pre-existing symptoms.
When the cancer has spread to bones, it can cause severe pain, pathological fractures, nerve compressions and even paralysis. Involvement of liver can cause loss of appetite, heaviness in abdomen, weight loss and jaundice. Metastases to brain can manifest as headache, nausea, vomiting and epileptic fits.
Most of the early symptoms of lung cancer are non-specific and can be associated with other health issues. Testing for lung cancer is often overlooked until many other options are ruled out even in developed countries. In developing countries, tuberculosis mimics the symptoms of lung cancer very closely and most of the times, is the reason for late diagnosis.

DIAGNOSING LUNG CANCER
Doctors order a series of tests before any treatment for the disease can be started. First purpose is to identify probable cause of symptoms. Usually, a radiological examination by a X ray or a CT scan is done for the same.
Once there is high grade of suspicion for a cancer, a biopsy is needed. Biopsy involves taking a small sample of tissue from the tumor, which is then examined under the microscope. The histopathological examination of biopsy tissue under microscope confirms or negates the suspicion that arose with radiology tests. Besides this, tumor tissue examination provides a lot of information about the type of cancer present in body. Many a times, immune-histochemistry examination is done to know more about the tumor biology and the kinds of receptors present on the cancer cells.
While the knowledge of type of tumor guides treatment with surgery, chemotherapy and radiation therapy; the receptor status indicates use and effectiveness of immunotherapy and targeted therapies.
Once confirming that the cause of symptoms is cancer and its type is known, the other important factor that decides the approach to treatment is the stage of the disease. Stage of cancer refers to the extent and burden of disease in body. Either one or a combination of modalities  like CT scan, PET-CT scans, MRI scans, Ultrasonography are used to know the extent of disease in body.

THERAPEUTICS
Treatment protocol for any patient of lung cancer is made considering the general condition and fitness of patient, comorbidities present, besides the information gained from investigations i.e. the type of cancer and the extent of disease.
Surgery is the mainstay curative treatment for lung cancer. Most of the limited early stage cancers can be treated successfully with surgery. Locally advanced tumors are first down staged with chemotherapy and then surgery is attempted. Alternatively, combination of chemotherapy and radiation therapy is used in locally advanced diseases depending on a number of patient and disease specific factors.
In metastatic i.e. stage four cancer, chemotherapy plays a pivotal role in palliative treatment. For patients with spread of disease to brain or bones, radiation therapy is used to palliate symptoms and improve quality of life.

PREVENTION
People who smoke have the greatest risk of lung cancer. The risk of lung cancer increases with the length of time and number of cigarettes a person has smoked in lifetime. Quitting smoking can significantly reduce chances of developing lung cancer in smokers.
The risks of having lung cancer can be reduced if people don’t smoke. If one has never smoked, they should not start and stop others from doing so too. Discussions should be promoted in schools, families and among friends to avoid this major risk factor for lung cancer. Children should be educated regarding how to handle peer pressure.
Avoiding second hand smoke can not only decrease risk for non-smokers, but urging smokers to quit or at very least asking them to smoke outside can motivate them to quit smoking.
Eating diet full of fruits and vegetables provides our bodies with vitamins and nutrients. Exercising regularly helps maintain fitness and body’s capabilities to fight and handle diseases.

SCREENING
Screening means testing for a disease when there are no symptoms or history of that disease. Doctors recommend a screening test to detect a disease early, when treatment may work better. The only recommended screening test for lung cancer is low dose computed tomography (also called low dose CT scan or LDCT).
U.S. Preventive Services Task Force recommends yearly screening with LDCT for people who: Have a history of heavy smoking; Smoke now or have quit within past 15 years, and; Are between 55 and 80 years old.
Early detection through LDCT screening can decrease lung cancer mortality by 14-20% among high risk populations 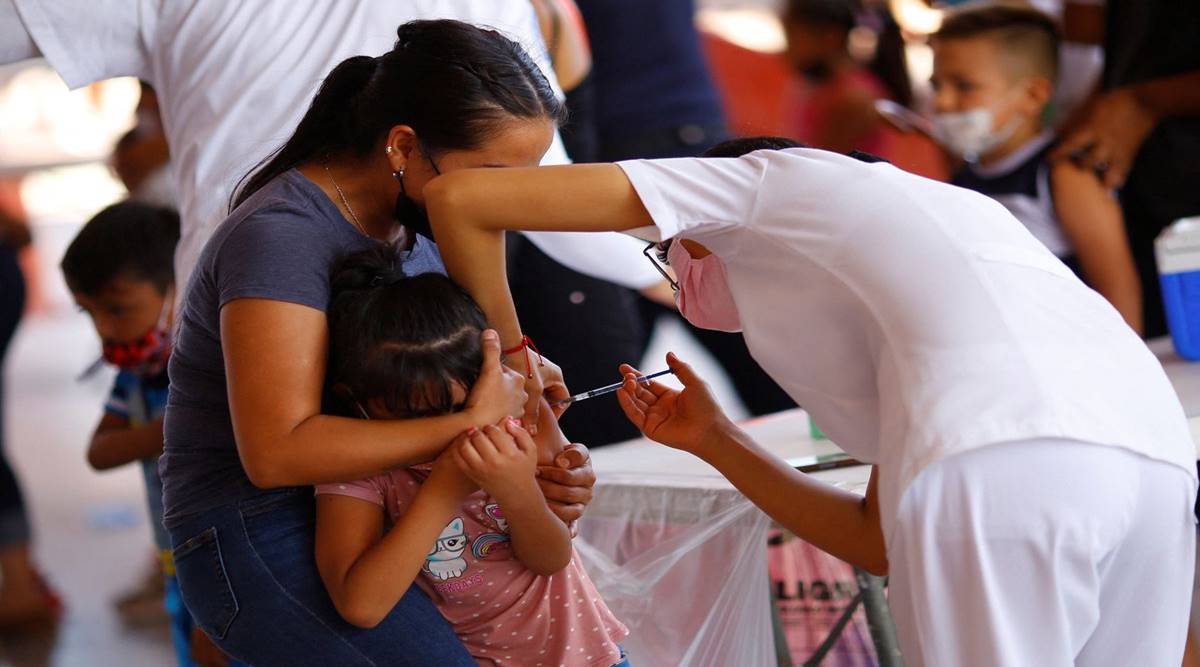 A User-Friendly Payment Interface Is the Last Interacti ...

Sexually Transmitted Disease: Taboo to Be Discussed in ...